The Ability to Respond

Home/Uncategorized/The Ability to Respond
Previous Next

The Ability to Respond 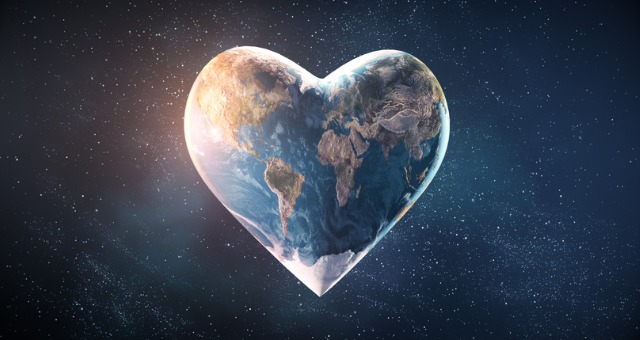 Like many others, I have felt deeply saddened by the outbreaks of violence and destruction in cities all over our country and beyond. At the same time, I can understand why people are expressing themselves in this way.

Violence and victimization go hand in hand. It is part of our human nature when feeling powerless to react with rage. Rage is an attempt, however unskillful, to reclaim dignity and selfhood when we feel victimized.

The voices of the victims – in this case, the African American population, need to be acknowledged and heard. Only then can healing begin.

The simple truth of ‘hurt people, hurt people’ is being played out in the streets of our cities. Those with the least to lose are expressing their pain and powerlessness in ways that cannot be denied, shutdown or silenced, at least not without greater violence and destruction taking place.

I have known firsthand in my own experience the rage that gets ignited when feeling powerless and at the effect what appears to be of cruel or unjust treatment. And I also know that staying in the energy of rage, or even anger and blame, only serves to keep me feeling powerless.

So what can I / we do if we are not called to participate in public protests? How can we move the conversation forward and demonstrate our power to change systems that seem so deeply entrenched and irreversible?

We can begin by simply recognizing and speaking to injustice whenever we encounter it. We can commit to living our lives actively demonstrating what our US Constitution states, knowing that:

… all people are created equal, with inalienable rights to pursue life, liberty and happiness.

As we recognize and become willing, in whatever way we are called, to bring an end to the social and racial injustice, we see more clearly how inequality hurts everyone, including those of us that appear to be ‘privileged’.

I find myself asking ‘how can I respond in a way that brings benefit and uplifts the situation?’ For me, going within does not negate the need to take action, but it is action that hopefully comes from wisdom, rather than reactivity.

Being ‘responsible’ can sometimes feel like a heavy burden but words often have their deeper meanings hidden within them.

What if instead of feeling burdened by our responsibility, we saw that our ability-to-respond from wisdom as a path to peace? When we react from strong emotion rather than respond from conscious intent, we often re-enact the very trauma and injustice that we are wanting to heal and transform.

Staying centered in and emanating qualities of heart like clarity and compassion is a valuable and potent service we can provide ourselves and others during this time of great change and upheaval.

We all need support to stay centered in our heart, especially with so much emotional upheaval happening. Consider joining an upcoming circle of ‘Awakening The Heart’.

Sign up for Elysabeth’s newsletter and receive the latest updates on upcoming workshops and new products.

Check the calendar for upcoming workshops, retreats, and teacher trainings.

From the Online Store

The Pleasures and Principles of Partner Yoga 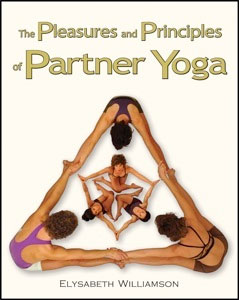 A synthesis of ancient and modern yogic techniques that focus on both self and relationship development. 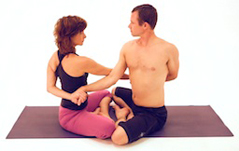 A series of inspiring Partner Yoga practices. Each one includes both foundational and expanded segments. Purchase the videos 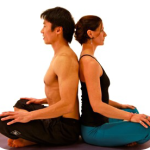 Enter your email below to receive this streaming video download.